"After some 40 years of breeding Welsh Section B ponies, Meirions parents John and Glenys Davies have decided to slow down and retire. As a result the stud has been dispersed by private sales. We are delighted that each of the ponies sold have gone to enthusiastic and knowledgeable homes where we hope to hear about their progress. Only two mares remain at home producing foals in alternate years with the Rhoson prefix; Rhoson Sipsi & Rhoson Anna-Lena. Over the years they have worked hard to reach their goal of breeding a Welsh Section B Pony that is a suitable ride for a child coupled with a superb temperament which makes being in their company a pleasure. John was honored in 2015 to be granted an Honorary Life Membership by the Welsh Pony and Cob Society." 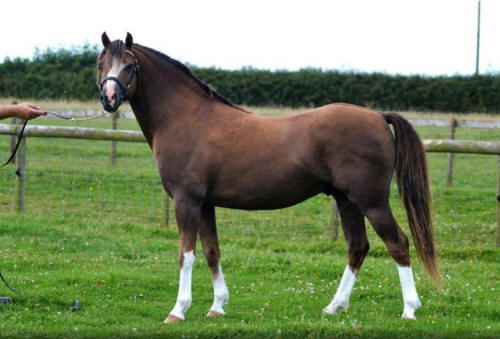 Property of The Eyarth Stud

Sire of 2015 foals at Heniarth 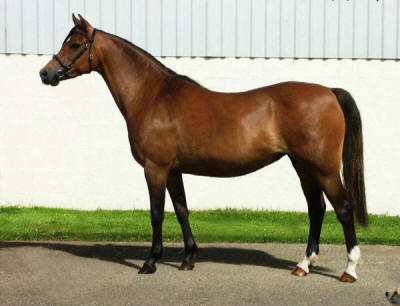 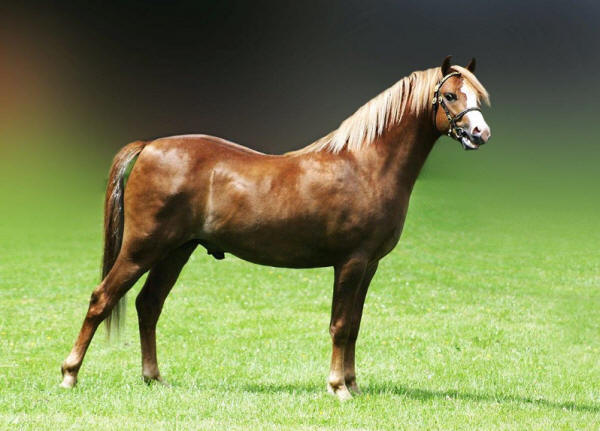